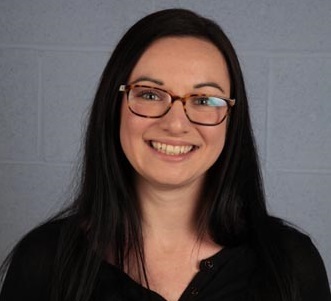 Stephanie graduated from the University of Wales, Swansea in 2006 with a BA (Hons) in Geography. After working as a pharmaceutical dispenser she completed her teaching qualification after being offered a place on the Graduate Teacher Programme with Maidstone Grammar School for Girls. She completed her NQT year at Sandwich Technology School, teaching Project Based Learning, and started at Gad’s as Head of Geography in 2010 where she has since undertaken a variety of roles.

Stephanie took up the role of Director of Studies in January 2017. Stephanie has a Masters in Education, specialising in Leadership and Management for Learning, which she passed with distinction and in 2019 graduated as a Doctor of Education at Canterbury Christchurch University after completing a part-time EdD alongside her work.