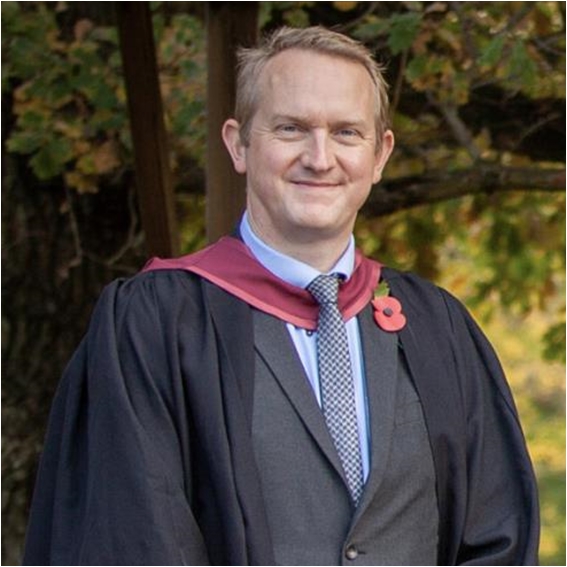 Paul attended Norwich School, in Norfolk, and subsequently studied French and Russian at the University of Bristol. During his degree, he had his first teaching experience as an English teacher in the Alexander Nevskii School, in Moscow. Paul also studied French at Université Paris VIII Vincennes-Saint-Denis in 2002.

On graduating, Paul gained his PGCE in Modern Languages, also at Bristol, and worked in schools in Wiltshire and East Anglia before moving to Bexley Grammar School in 2006, where he taught French, German and Russian to A-level and International Baccalaureate standard.

He joined Gad’s Hill as Head of French in 2010, and took on the role of Head of Upper School in Autumn 2015. Paul completed his National Professional Qualification for Headship in 2018 and was appointed Headmaster of Gad’s Hill School in August of that year.

He has been married to Emma since 2009 and they have two children.

The Greatest of Expectations

Our Open Days are an excellent opportunity for you to view the school and find out more about the exciting learning opportunities we are able to offer at Gad’s Hill.