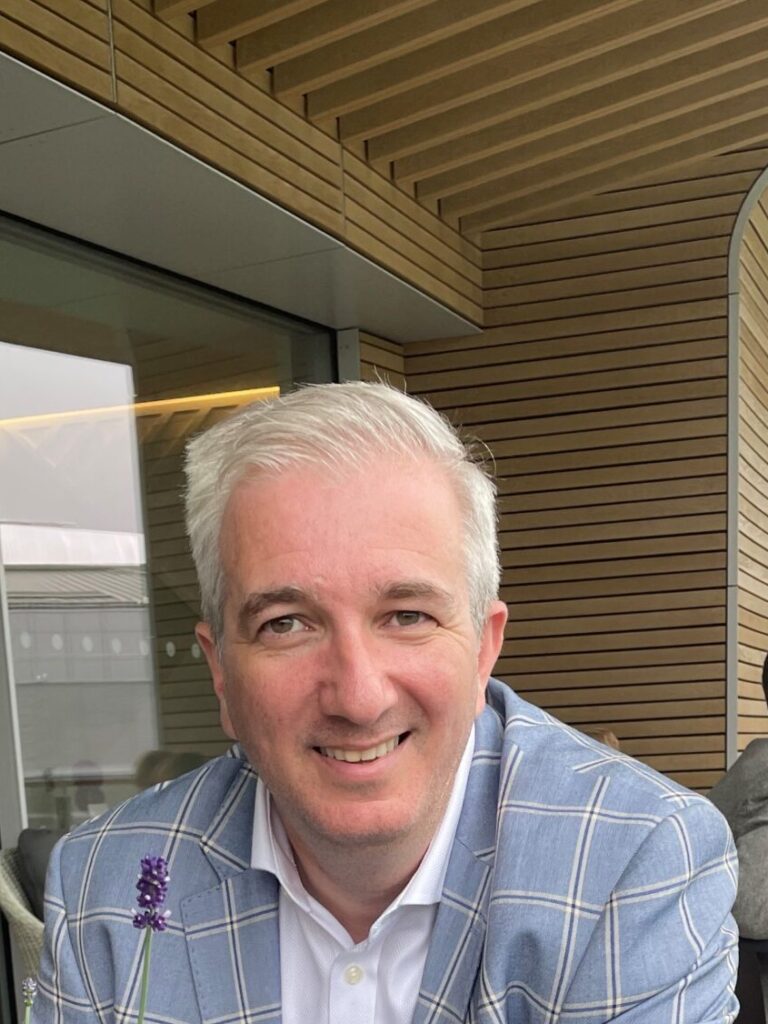 Position: Bursar and Clerk to the Board of Governors

Barry’s career started in ICT working across London, Essex and the wider home counties.  Moving to Local Authority roles in 2001, he worked first for an out-sourced part of the London Borough of Waltham Forest, followed by four years at the London Borough of Bexley.  Leading all ICT support services to schools across each borough, his management and leadership experience was brought in to wider arenas such as schools in financial difficulty, schools requiring intervention following poor Ofsted reports, and a re-organisation of Catholic secondary schools leading to the creation of a new post-16 college.

Enjoying time in schools much more than time in a Council office, Barry was appointed, in 2007, as Director of Operations at Langley Park School for Boys in the London Borough of Bromley.  Here he was the lead client for a £36M redevelopment of the entire site for 1600+ pupils, delivered as part of the Government’s “Building Schools for the Future” programme.  Despite significant challenge, including the quashing of planning consent by the Court of Appeal, the project was ultimately delivered, including “The Langley Park Hall” – a theatre/concert hall capable of seating an audience of 544 with regional-standard acoustics, technical and broadcast facilities.

Moving to the independent sector in 2012, Barry was appointed Director of Operations at Holmewood House School, a preparatory school near Royal Tunbridge Wells of some 450 pupils.  Amongst other achievements, Barry delivered a £3M teaching block within the grounds of the School’s Grade II Listed Building, situated in Green Belt and the High Weald Area of Outstanding Natural Beauty.

Barry joined Gad’s Hill School in 2017 and has led on significant improvements to the school’s support services and finances and is leading on the completion of redevelopment of our accommodation.