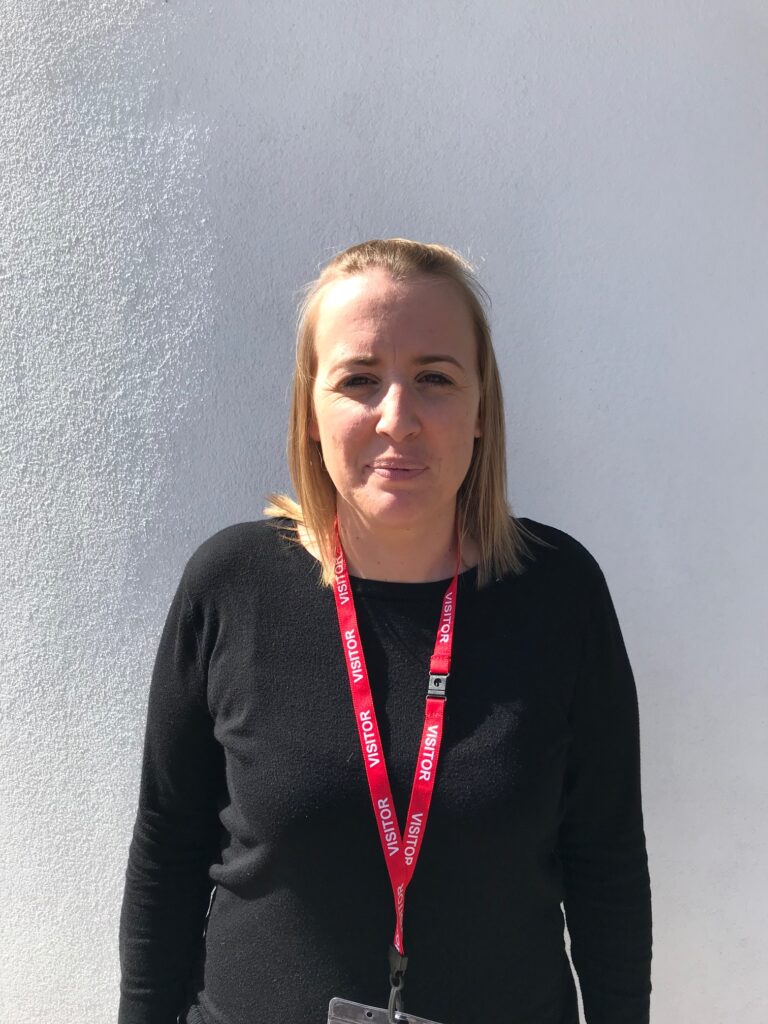 Louise attended Fort Pitt Grammar School in Chatham before completing a HND in Food and Consumer Management and then a BA(Hons) degree with Qualified Teacher Status (QTS) in Design Technology.  She taught in high-performing Grammar schools including Invicta Grammar School for Girls where she became Head of Department; Maidstone Grammar School for Girls followed and during her tenure there she was promoted to Associate Assistant Headteacher and became a National Subject Leader for DT.

Louise joined Gad’s Hill School in April 2019 and during her time her has been Head of Wellington House before her promotion to Head of Upper School.